Why is Dear Evan Hansen so criticized? 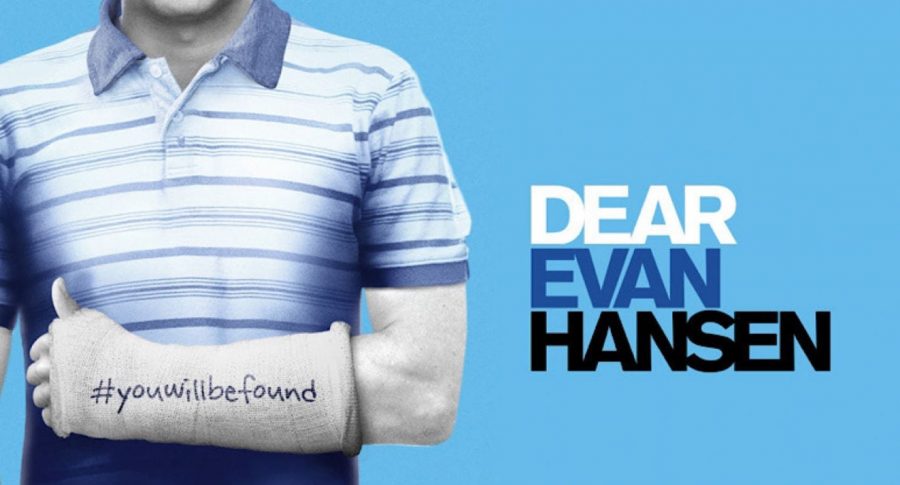 “Have you been writing those letters to yourself: Dear Evan Hansen, This is going to be a good day, and here’s why…” With these words, the aptly named Dear Evan Hansen musical begins.

“Dear Evan Hansen” is the story of a high school boy named Evan Hansen who writes letters to himself as an assignment from his therapist because of his social anxiety. One day, a boy named Connor steals his letter and later commits suicide with it in his pocket. His parents find the letter and assume Connor wrote it to Evan, who then gets caught in the lie that he and Connor were friends.

Recently, the acclaimed musical received a movie adaptation, which has received mixed reviews to say the least. This controversial movie has been panned by many critics for its portrayal of mental health. It currently has a 28% critics Rotten Tomatoes score.

But why is this movie so controversial?

The answer lies in one place: the character of Evan Hansen. Through his and Connor’s characters, the show attempts to represent mental health struggles, but many critics felt that this portrayal fell on its face. Richard Roeper of the Chicago Sun Times even called it “manipulative.”

Connor commits suicide very early on in the show, but he fails to be a convincing character for the audience to latch on to. Connor’s character could have been a touching portrayal of a teen struggling with mental health, but unfortunately, the audience ends the show knowing almost nothing about him. Who he really was gets erased and replaced with Evan’s fake version of him. His whole life is rewritten by Evan, whom some critics see as just using Connor for his own gain.

Throughout the course of the musical, Evan’s character lies to Connor’s grieving family, and this lie starts out as an honest mistake, but then Evan winds up purposely continuing the lies in order to “get with” the dead kid’s sister. Critics and some audience members saw this, again, as manipulative and therefore, could not sympathize with Evan. The theater show had these issues as well, but the movie has been disliked by so many more people because of the choice to try and make Evan seem like a purely good character. The movie cuts key songs that exist in the musical to emphasize that Evan is a very morally complex character.

The songs in question are called “Disappear” and “Good for You.” “Disappear” is an important song because it shows why what Evan is doing is so bad. The song has lines such as “No one deserves to be forgotten,” yet Evan is actively erasing who Connor actually is. As theater YouTuber Amy Lovatt puts it: “I think that getting rid of Disappear is such a shame, because, like, I don’t feel like we learned enough about Connor to remember how bad what Evan’s doing is.”

The song, “Good for You,” shows the rest of the cast getting mad at Evan, because what he’s doing is genuinely awful. Most importantly, “Good for You” shows Evan’s feeling guilt for his actions, and actively deciding to fix what he’s done.

Furthermore, casting Ben Platt, a grown man in his late twenties, provides even less reason to sympathize with him. After all, it’s easier to sympathize with a teenager who made a mistake over a full grown adult who should know better. Additionally, the film has been accused of nepotism. Ben Platt’s father, Marc Platt, co-produced this movie, which made some people speculate that Ben Platt got the role because of his father.

In a now-privated interview with Zach Sang, Ben Platt stirred even more criticism when he responded to comments on his age by saying “were I not to do this movie, it probably wouldn’t get made.” Audiences were quick to call him out on his comments, saying that his ego had grown too big, and comparing his casting to that of “The Prom,” in which none of the original actors were cast to be in the movie adaptation, despite having very similar circumstances.

The bottom line is that for one reason or another, audiences weren’t able to sympathize with Evan Hansen enough to enjoy a movie with him as the central protagonist. As simple as it may sound, the true reason audiences didn’t like “Dear Evan Hansen” was Evan Hansen himself.