Is lack of representation the real issue? 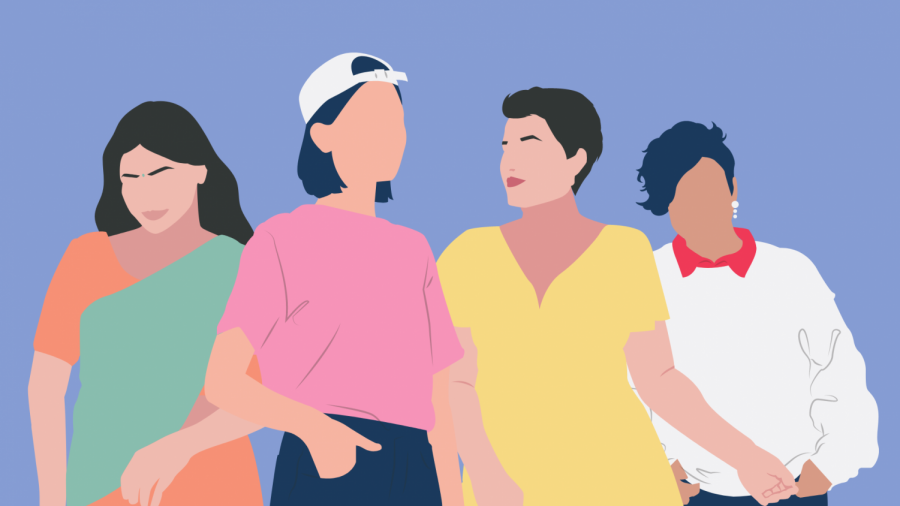 The current Asian representation in media fails to accurately depict the majority of the Asian community.

People often protest the lack of Asian representation in mainstream media. However, that argument doesn’t capture the full story. Lack of representation isn’t necessarily the issue at hand. Rather, it’s a misrepresentation.

In nearly every conversation about Asian representation in the media, “Crazy Rich Asians” makes an appearance. I’ve heard one too many people go on about how that movie was such a momentous breakthrough for the Asian community. I don’t disagree with that sentiment. I loved the movie and have rewatched it multiple times. What I have a problem with, however, is how that conversation always seems to suggest that one Hollywood movie with an Asian cast is all the representation the Asian community needs.

Just because we have one mainstream movie with an Asian cast in Hollywood doesn’t mean we’re done fighting for Asian representation. Why can’t we have a normal movie that casts Asian actors without having their Asian-ness be the defining characteristic of their part in the film?

The “Crazy Rich Asians” argument also fails to address the normalized and toxic misrepresentation of Asians in the media. Growing up as an Asian American, I did see us represented in the media. Cho Chang from “Harry Potter,” Tiffany from “Bunk’d,” and Ravi from “Jessie” are characters worth mentioning.

But Cho Chang was simply the intelligent Ravenclaw whose sole purpose was to further the development of male characters. Tiffany was a violin prodigy with smothering “tiger parents.” Ravi stood out as a foreigner with his thick accent and nerdy nature and was frequently the butt of jokes because of it. The issue wasn’t so much lack of representation as it was misrepresentation.

According to a 2020 UCLA Hollywood Diversity Report, Asian Americans represent about 7% of the U.S. population and hold about 5% of film roles. That’s not a bad proportion. But only 1-2% of Asians have lead roles. The rest are one-dimensional side characters who are too meek and smart to have any substantial role in film.

Almost all Asian characters in mainstream media have a generic “Asian” quality – intelligence, shyness, strict parents – as their defining trait and are only present to give viewers the pretense of diversity when they really only perpetuate noxious stereotypes.

We have representation. Turn on the TV and you’ll probably see an Asian character or two. It’s validating to see the shape of your eyes and color of your skin and texture of your hair on the screen to some degree before you realize these all so familiar aspects of yourself are paired with a hugely exaggerated misconception of what society expects you to be.

Hollywood has been taking some steps in the right direction by allowing audiences to see more realistic portrayals of the Asian community. In April, at the 93rd Academy Awards, Youn Yuh-Jung was awarded an Oscar for Best Supporting Actress for the role of an unconventional grandmother in the critically acclaimed film “Minari.” This role refuted the classic nurturing notions the media typically portrays of Asian women. Yuh-Jung was the first Asian person to win Best Supporting Actress since 1957 and the first Korean actress ever to win an acting award. This is the representation we need.

Especially at Castilleja, which prides itself on its diversity and progressiveness, we are susceptible to having surface-level conversations like the “More representation!!” or “Crazy Rich Asians is such a breakthrough in the film industry” arguments, when what we need to be discussing is the crux of the issue if we want to make any difference. In this case, the representation argument can mask the gross misrepresentation of marginalized communities in the media. We can all strive to complicate our thinking around these issues of representation and diversity within the Asian American community and beyond.